Problems adhering to a study schedule? It can depend on your study methods. Not everyone has the ability to spend all day studying. Here are some unconventional suggestions to attempt that are supported by research if you’re having trouble remembering information by just studying and rereading it. 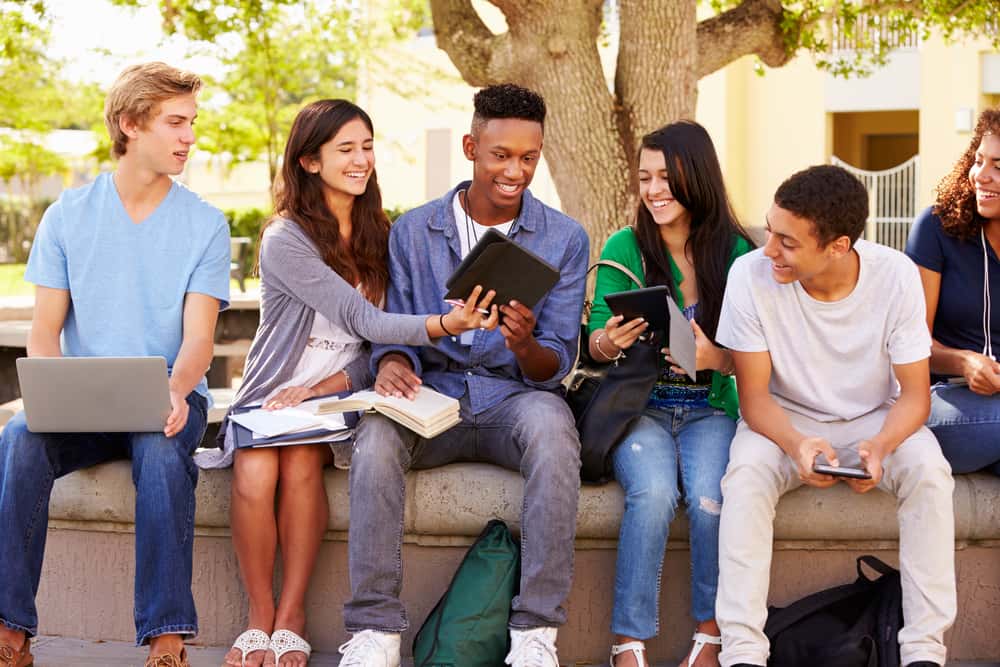 Write Your Notes by Hand

Writing your notes by hand rather to typing them has been demonstrated to boost recollection of the concepts given in a class in numerous studies. According to a HuffPost story, scientists believe there are two main causes for this.

First off, writing by hand requires more complicated verbal processing and motor abilities than typing does. Second, as you type your notes, consider how best to summarize your instructor’s essential points because you can’t possible hand-write everything they say. Writing your notes by hand requires more intricate processing of what is being said in class than entering your notes onto a laptop, which can cause you to concentrate more on simply writing everything down.

To take advantage of this hand-brain connection if you’ve already typed down your notes, try hand-writing a one-page summary of the key points.

Exercise Around The Time Of A Study Session

According to a 2013 Scientific American article, the brain receives an infusion of new, oxygenated blood before exercise, which may improve memory. In a separate study, the effectiveness of a stroll prior to a study session was directly examined, and the results showed that it improved recall compared to a control group that sat quietly. A study that appeared to improve individuals’ memory retention following a study session was covered by the New York Times in 2016.

You’ll probably have a higher chance of recalling the information if you get in a fast aerobic workout or a half-hour stroll before or after your study time.

You can even take a brief, cold shower to stimulate your blood flow if it’s too late to go outside for a brisk, brain-stimulating stroll. Similar to how exercising increases blood flow and respiration, taking a cold shower for at least two minutes can also help you feel more alert.

A 2015 Fast Company article advocates starting with a warm (but not hot) shower and progressively lowering the temperature until you feel the energizing effects rather than merely attempting to step into a cold stream.

Break Your Session Into “Chunks” and Review

Breaking up your study time into smaller “chunks” is another method to make the most of it. Set a timer for a specific amount of study time, followed by a five-minute break. Spend one or two minutes reviewing what you covered in your previous “chunk” when you sit down to resume your session. This strategy is supported by studies on two points.

First, research has demonstrated the importance of taking frequent, brief breaks to preserve peak concentration on a job. Second, it is well known that there is a “forgetting curve,” whereby as you fail to use something you learn, your memory of it gradually deteriorates. Regular, brief review sessions that consistently go over important ideas help ideas stick in your memory for longer.

Most likely, the reason you are in school is to be able to advance your job and improve your quality of life. However, after a full day of work and class, it might be difficult to be motivated to work toward a long-term goal like that when you sit down to review anatomy concepts or circuit diagrams. You should incorporate short breaks and rewards into your study sessions in addition to taking breaks.

Some people prefer rewards that involve food. For instance, you may “allow” yourself eat a gummy bear after each section of a chapter. Some people arrange a reward, like a trip to the coffee shop, for themselves at the end of a session. Others make medium-term objectives dependent on their performance on assignments or assessments. Short-term study motivation can be maintained by promising oneself a spa day or a trip to an amusement park if you receive a “A” on your final.

Teach the Material to Others

Studies have also shown that imparting your knowledge to others might increase your motivation to learn the subject matter in-depth and increase your memory of it. It won’t necessarily be very successful to just read a chapter to people, though. The British Psychological Society published a study’s findings in 2018, concluding that practicing a lesson without notes is the best technique to “teach to learn.”

If you can, try to form a study group with your classmates, where each person is in charge of reviewing one subject that needs to be studied and then imparting that knowledge to the rest of the group without the aid of a textbook. By practicing how to communicate a topic to others, the “teacher” will better grasp it, and the “students” will get another chance to review the material in a fresh way.

Finally, you already know how crucial it is to avoid distractions and how disruptive modern cellphones can be. However, simply switching your phone to “quiet” or even “airplane mode” might not be sufficient to prevent it from interfering with your concentration when you’re studying.

According to a 2017 study from the University of Texas at Austin, even having a phone nearby—even if it is turned off and tucked away in a bag—can impair cognitive function when attempting to execute tasks. Study participants who kept their phones hidden or more accessible in another room fared better than those who did. Put your phone in a different room if you’re studying at home to improve concentration. You can always check it while taking a study break that you have planned! 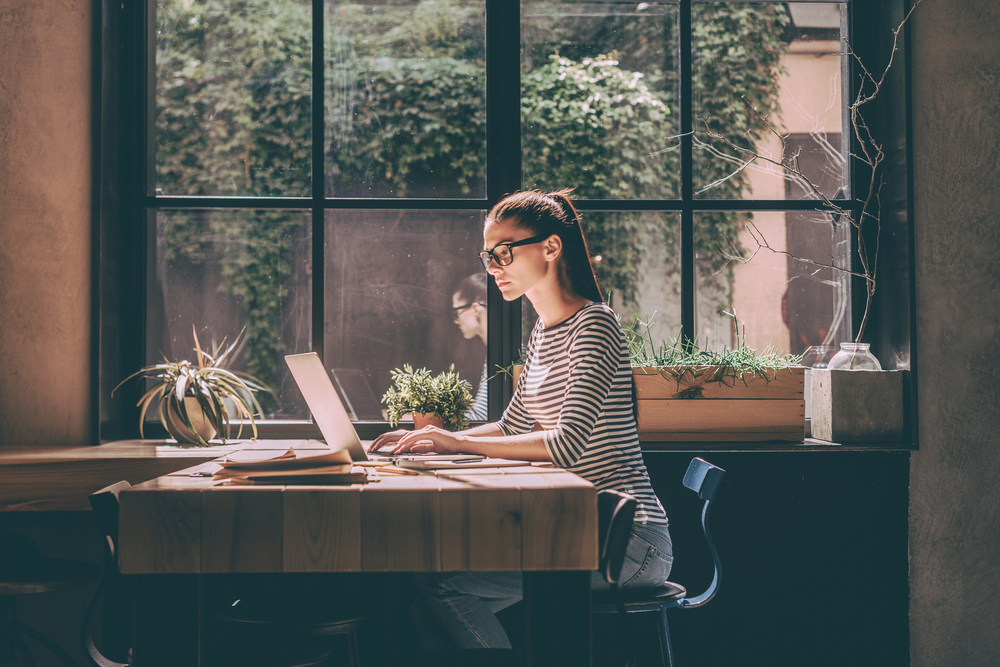 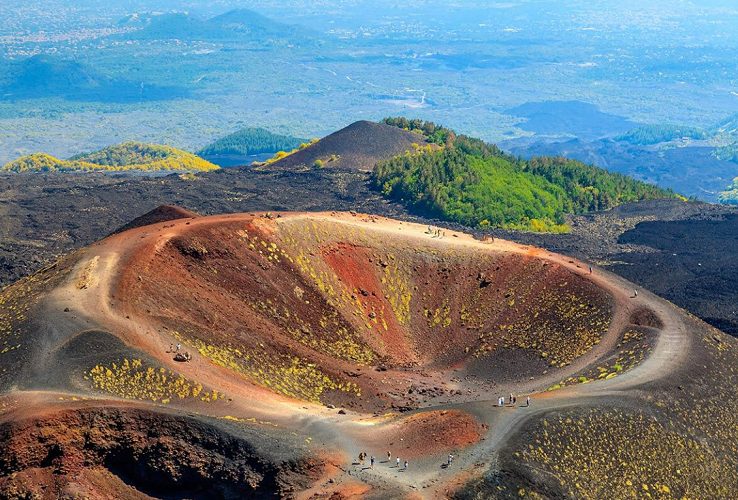 If you want to hike Mount Etna on your own, climb the peak with a tour, or just take in the scenery from a safe distance,…